The Perfect Audience for Joan’s Story

The audience is large, welcoming, and very engaged.

My friend, the writer PJ Pierce, asked if I would speak about Home Front Girl. I was delighted to! 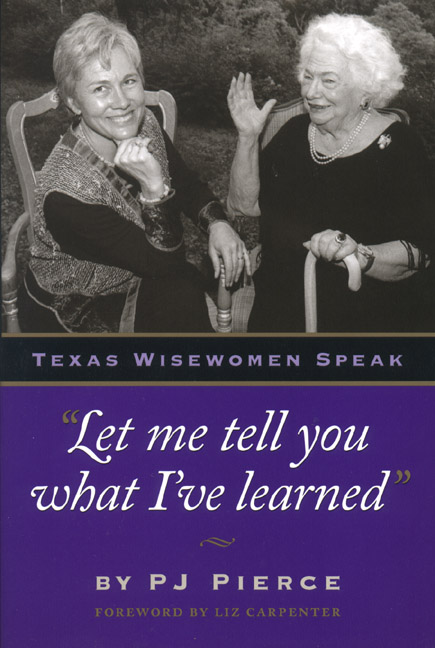 Not only did PJ provide a lovely introduction, but other dear friends were in attendance: Estelle and Don Singer. I’ve known them since time began (or so it seems). And I met PJ and them by chance in the parking lot before the talk.

Don had agreed to take on the “challenging” role of “Frazier,” in my mom’s book. Normally my husband, Jim Kilfoyle, embodies fully that deeply imagined character ;-). But as he had to teach, I asked Don to fill in. And he obliged me so generously!

Here’s the dialogue we acted: a male friend, Frazier, and Joan are walking down the hall together in early 1939.

He: “Do you believe in heaven and hell, Joan?”

I (overcome by conservation of matter): “No, I’m afraid I don’t. I suppose that disagrees with you?”

He: “Yes, it is. I guess I believe in that, too. But doesn’t that disprove immortality?”

I: “Oh—Oh!” (thinking rotting in the cool sweet earth is more natural)

And so we reached the locker room and I staggered to Modern Dance.

Don and I had the audience in stitches.

It was a lovely audience, embracing my mother’s precocious political insight and warm and ironic humor. I felt she was with us as the event took place. Everyone was so lovely–thank you, PJ, for asking me!

Signing books and chatting with folks.

Comments Off on The Perfect Audience for Joan’s Story