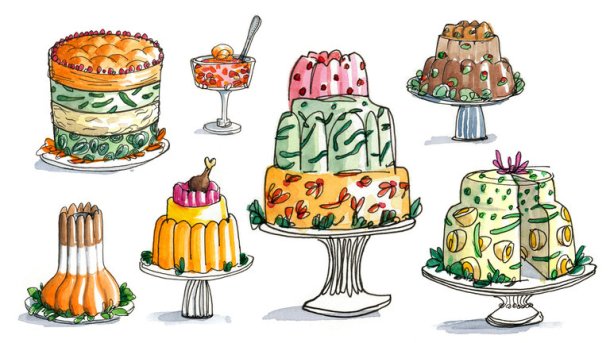 Today the New York Times has an article about Thanksgiving meals during the Great Depression. Things hadn’t changed much by 1941, when my 18-year-old mom Joan wrote one of my favorite passages in her diary concerning her distanced attitude towards a fellow camp counselor. He was sometimes her boyfriend and visits Chicago just after Thanksgiving. They eat cold turkey. That’s not all he wants!

Study French with Mr. Yerke (René) at 11 o’clock. He was in France when the war broke out and was in the American ambulance corps for a week till they found out he was only 18. He’ll be 21 tomorrow. It hardly seems like almost three years since the war broke out.[1] But I guess it is. My oh my. . . .

Burman came in Friday and called me up at 8:30 but we had school even after Thanksgiving (it was the 20th)[2] so I told him to come at one. We ate cold turkey and washed the dishes and necked in the living room and seemed to be having a good time. But I knew it wasn’t the real thing. Hell! . . . Went to movie Bluebeard’s Eighth Wife and necked some more. It was pretty cold out. Got home—ate more cold turkey in the kitchen and then he left. . . .

Oh, life is just toooo delightful. I wonder if I’ll be at school next year.

Hmmm…poor Burman. Joan later knits a scarf for him, but, romantically–he’s history!

Here’s a trailer to the movie they watched. It’s a bit “risqué” and not exactly politically correct in terms of gender politics. It gives added nuance to “the Lubitsch touch.” And did it inspire Burman?

[1] Actually, it was two years and three months.

Posted in Susie's Blog. Bookmark the permalink.
← The Sin of Being Patriotic
Lost Tapes of Pearl Harbor →