Female War Correspondent Who Broke Start of WWII Passes Away 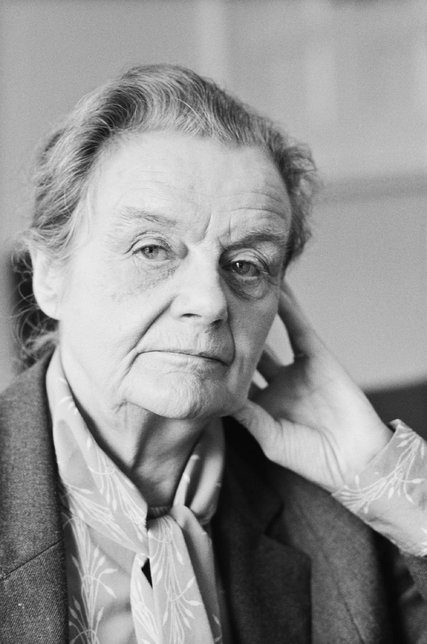 Clare Hollingworth, who died this week at the age of 105, broke the news of the outbreak of WWII when Germans invaded Poland. Her life is fascinating. You can read more about her here and here.

My mother, Joan, writes about the outbreak of the war in this poem she wrote at the age of 16.

A photo taken while she was a nature study counselor in Michigan. It was taken the day the war began, before she realized it. Below she has written, “September 1, 1939!!!”

I remember standing in the crooked shadow of the Catalpa tree

The August-September night it started.

White moon on the grass and moon mist over the fields.

Even then.  It was so still.

The crickets sang farewell to summer.

And the smell of a golden reaping

Was rich in the air.

Even then.  While we were so still

Somewhere the guns were beginning to boom

And another crop was being harvested.

Posted in Susie's Blog. Bookmark the permalink.
← Musicals WWII Soldiers and Sailors May Have Seen
Home Fires Keep On Burning →