In March 2013, my family and I visited Chicago.  This is where my mother, Joan Wehlen Morrison, grew up and where she met my father, Bob Morrison, when they both studied at the University of Chicago in the early 1940s.  As a girl, we children visited the Windy City about twice a year to visit my grandparents, Werner Wehlen and Neva [Levish] Wehlen.

Werner immigrated from Sweden at the age of 16 in 1913.  He never went back.  In fact, he never met his youngest brother who was born after he had left!  But that brother, Nils-Erik, had a number of children–all of whom we have met and continue to meet!  Such is the miracle of life.

My children, Sarah and John, had never visited Chicago before.  Nor had they seen their great-grandparents’ gravesites.  I insisted that we go pay our respects at Rosehill Cemetary, just north of the Swedish part of Chicago–Andersonville.  Very charming people at the cemetery helped us with two maps. 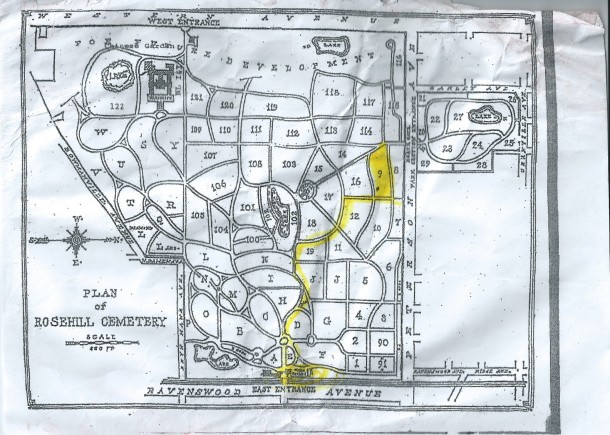 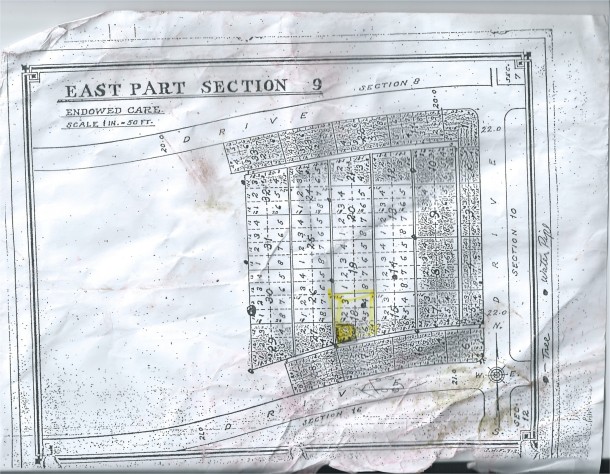 My grandparents were somewhere in the yellowed in area!!!

Now was the hard part:  we got to Section 9 and even this little area marked in yellow above.  But my grandparents did not have gravestones that stood up vertically; they had grave markers that lie flat.  How would we ever find them in beautiful but snow-covered lawn!!!  And it is fitting that they are buried under snow.  Both stem from ancestors used to snow.  My mother, Joan, writes on January 30, 1939, about her best friend’s father, Mr. Love, who has just died and been buried on a frosty Chicago day,  “Mr. Love has a warm blanket now above him. I’m glad the snow is clean and fluffy.”

With Sarah and John–when will we find Werner and Neva?

At the start of our labors

When will we find them?

Could this be it?

Our first view of success!

A mighty trio photographed by Jim.

Jim and Susie after finding Werner and Neva!

You’ll notice Werner’s grave marker has the word “Invictus” at the top.  It means “unconquered” and is the title of one of Werner’s favorite poems by William Earnest Henley.

Out of the night that covers me,
Black as the pit from pole to pole,
I thank whatever gods may be
For my unconquerable soul.

In the fell clutch of circumstance
I have not winced nor cried aloud.
Under the bludgeonings of chance
My head is bloody, but unbowed.

Beyond this place of wrath and tears
Looms but the Horror of the shade,
And yet the menace of the years
Finds and shall find me unafraid.

It matters not how strait the gate,
How charged with punishments the scroll.
I am the master of my fate:
I am the captain of my soul.

This poem epitomizes Werner’s philosophy of life.  And my pure coincidence (?), John studied the poem in Social Studies class after our Chicago trip.

After we paid our respects, we headed for Andersonville and the Swedish part of Chicago. 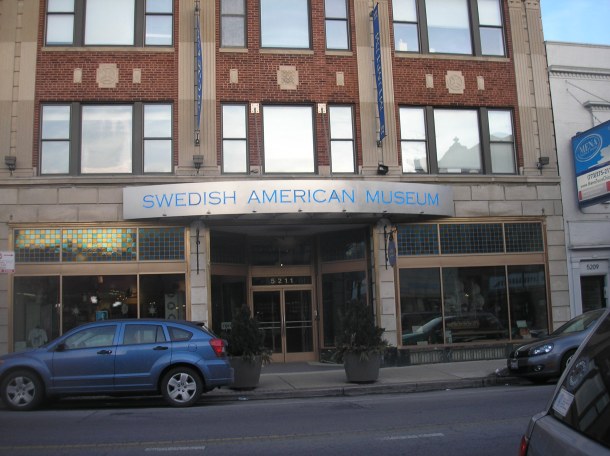 Ann Sather is where we used to eat a delicious Swedish smorgasbord. 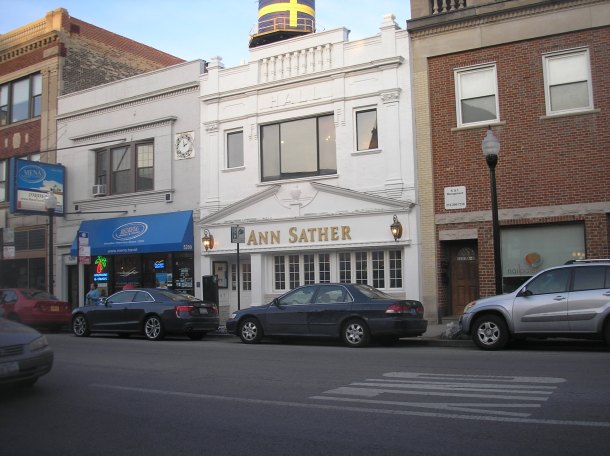 We drank a toast to Neva and Werner at a bar he used to take us to:  Simon’s.  It’s no longer quite the dive it was, but everyone was so friendly and it’s a great place for a drink! 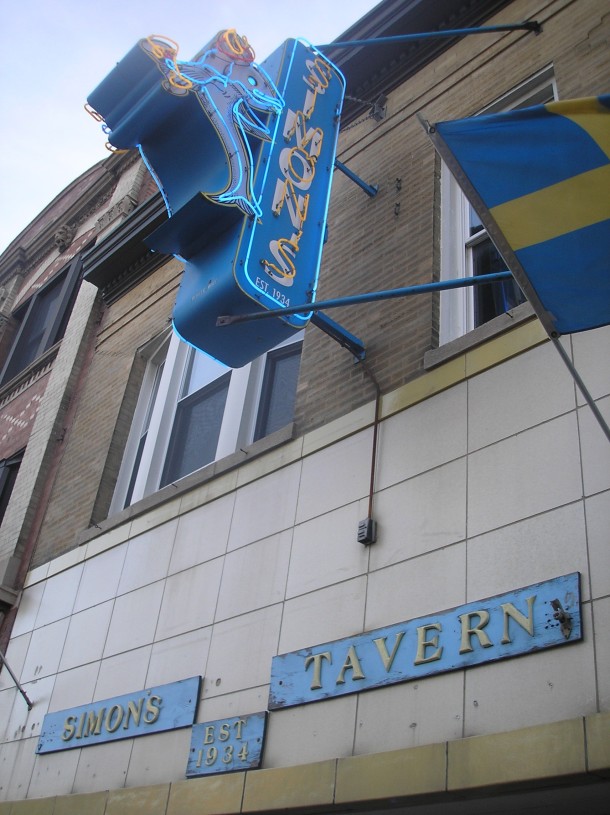 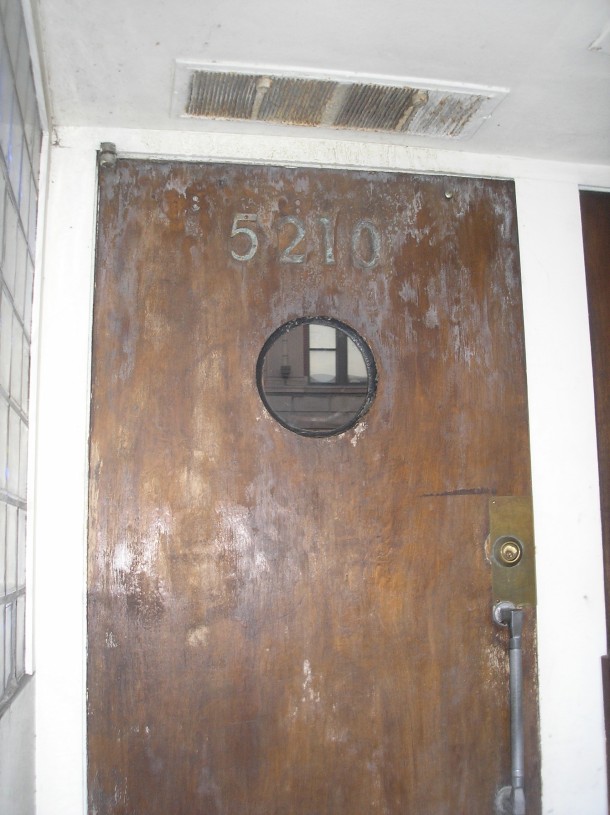 Simon’s Tavern is at 5210 N. Clark Street. A great place for a drink and a toast!